Why noname USB chargers can kill and branded one are safer: looking at their insides

In a USB charger user is separeted from lethal voltage from wall socket by a few millimeters. But manufacturers compromise even on that

News outlets regularly report about death, which happenned while charging phone, and usually a third-party wall charger is blamed for. But what specifically is dangerous, and how safe charger is different from a dangerous one? Disassembly of a few original adapters that were supplied with phones, and a few third-party devices answered this question.

Electricity is very dangerous for humans and, at certain circumstances, a person can be killed by such a small amount of energy that a smartphone will not even notice. For example, modern smartphones are charged with a current of 2 amperes or more, and for humans, the lethal current is 0.1 amperes. A current of 0.01 amperes through the body will feel like a very painful shock. 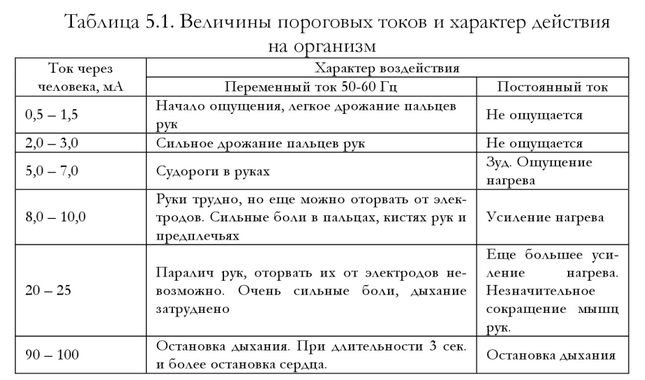 Electric shock usually is prevented by the high resistance of dry skin, which does not allow dangerous amount of current to pass. One can overcome this resistance by increasing the voltage or decreasing the resistance with moisture (wet skin, touching wires with a tongue). In such case a voltage of 42 volts becomes deadly dangerous. This is because moisture significantly reduces resistance: for dry skin it can be 500 000 ohms or higher, and for wet skin it drops to 1000 ohms or less.

The voltage of a conventional 230 volt outlet is enough to pass a lethal amount of current even through dry skin. 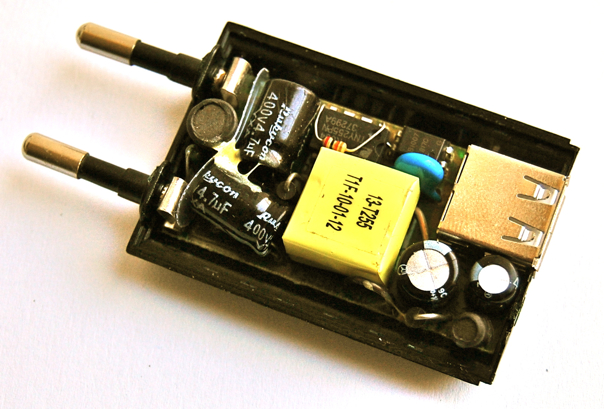 The hot and cold parts are connected by a transformer - a device, which converts high voltage to low. It is basically  two coils of wire wounded one on top of the other. Also sometimes high voltage is connected to low voltage part by some other components.

High voltage always tends to move to an area of low voltage. Therefore, it is necessary to have a good separation of these zones. The easiest and cheapest way to do this is to make an empty space on the board between the "hot" and "cold" parts. Sometimes this empty part on the board is cut out to further increase the resistance. A standard is a distance of at least 5 mm, but more is better.

In 2017 the Swedish Electrical Safety Authority tested 60 USB chargers, and found that one in four was life-threatening. Here are few real examples how USB chargers can become deadly dangerous.

For example, the temperature outside is below zero, and the charger is in the backpack. While one gets home, the chargers freezes. After entering into the apartment a cold charger starts condensing water vapor from surrounding warm air. If user puts the smartphone to charging rihgt after coming home, inside parts of a cold charger become covered in water drops. These drops may turn out to be greater than the distance separating the high and low voltage zones.

Another case - one is going out and takes a shower. While chatting on a smartphone with friends and grooming in bathroom user plugs his smartphone in charger. A cold USB charger quickly condences water vapor in the bathroom. The situation is more dangerous, considering the fact that the skin is wet after a shower.

The third case - some insect (an ant, cockroach, fly) or just a piece of electrically conductive garbage gets inside the USB adapter. One day this object accidentally becomes a bridge that connects the high and low voltage zones.

Totally six chargers were disassembled. Three of them were original and supplied with Samsung, Fly, Siemens phones. Three were third-party chargers.

All three noname adapters were dangerous. In this device, the insulation gap was at the level of 3.7 mm:

This one has a separation distance of 3 mm: 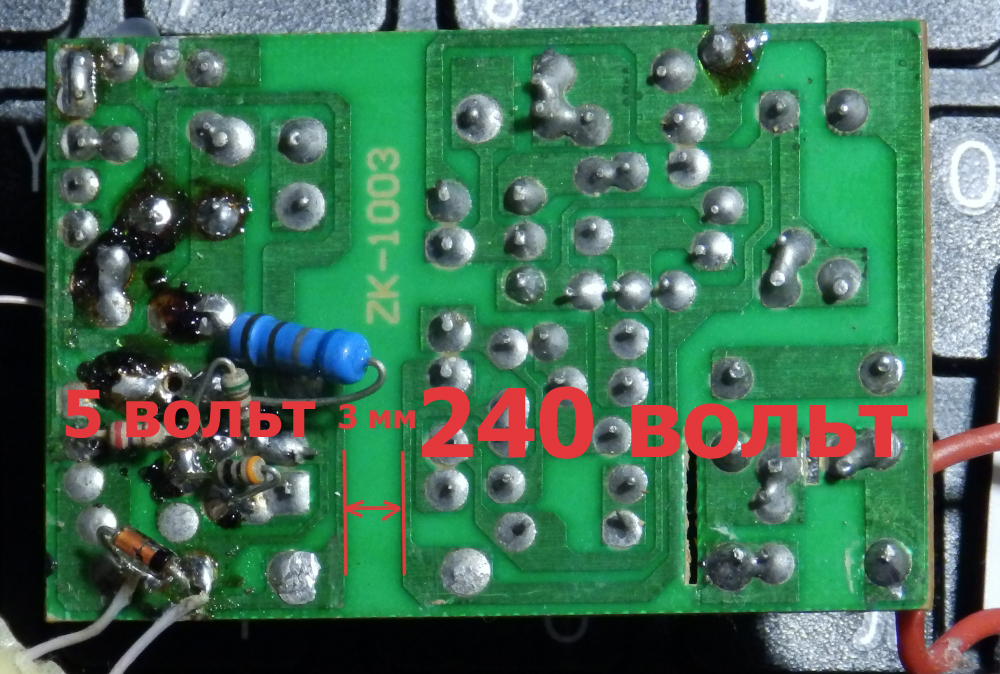 This adapter is extremely dangerous: the insulation distance is maximal at 2 mm and decreases to 0.6 mm: 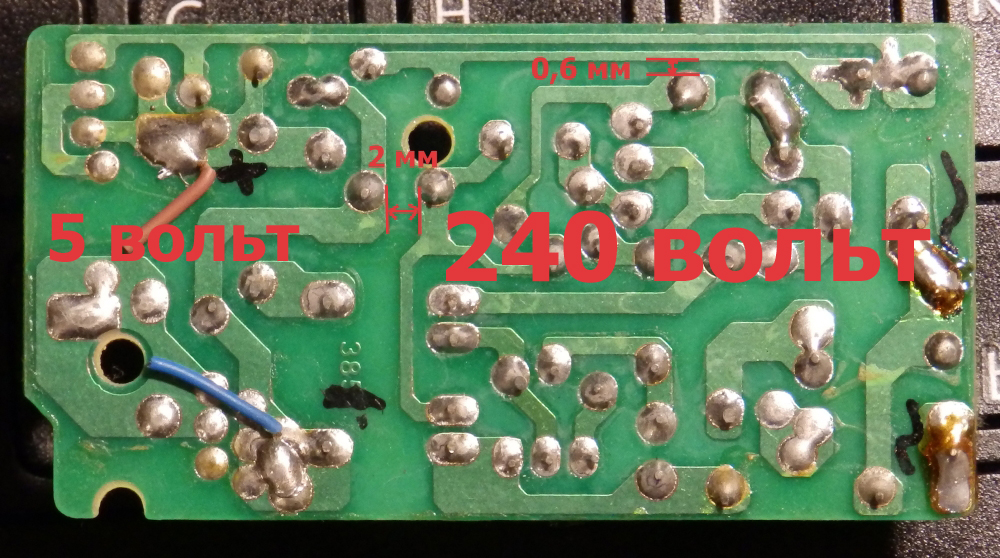 Branded chargers adhere to the standard 5 mm or even exceed it. The Samsung charger has an insulating distance of exactly 5 mm around the entire perimeter. This number is even indicated by silk-screen printing on the board itself: 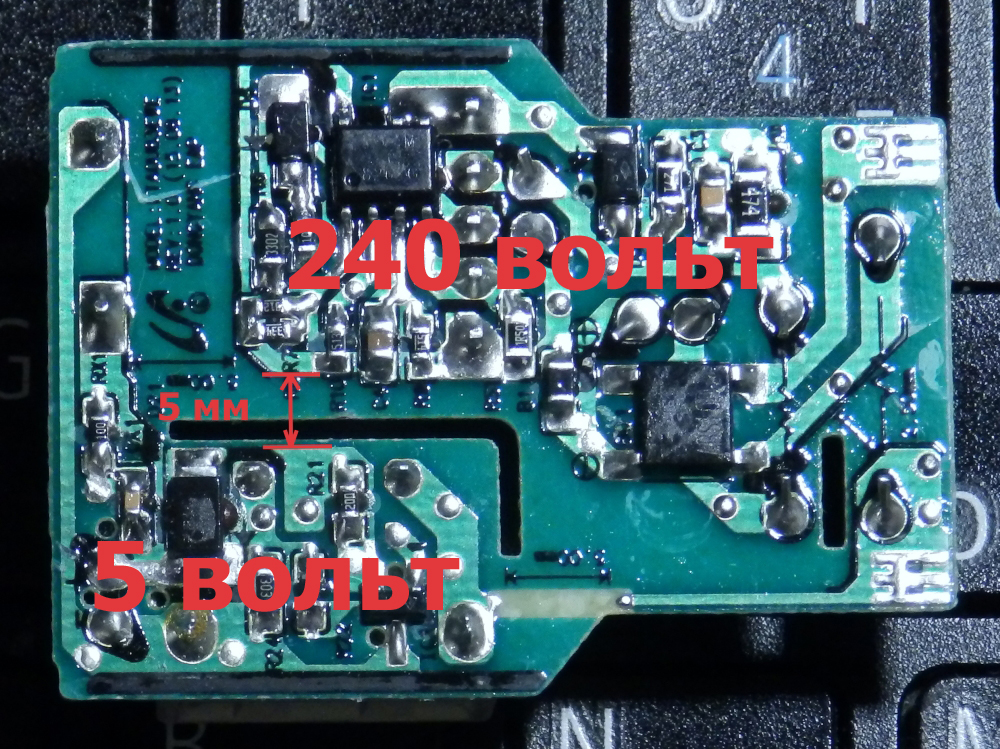 Charger from Fly phone also has good protection - the distance was 6.9 mm: 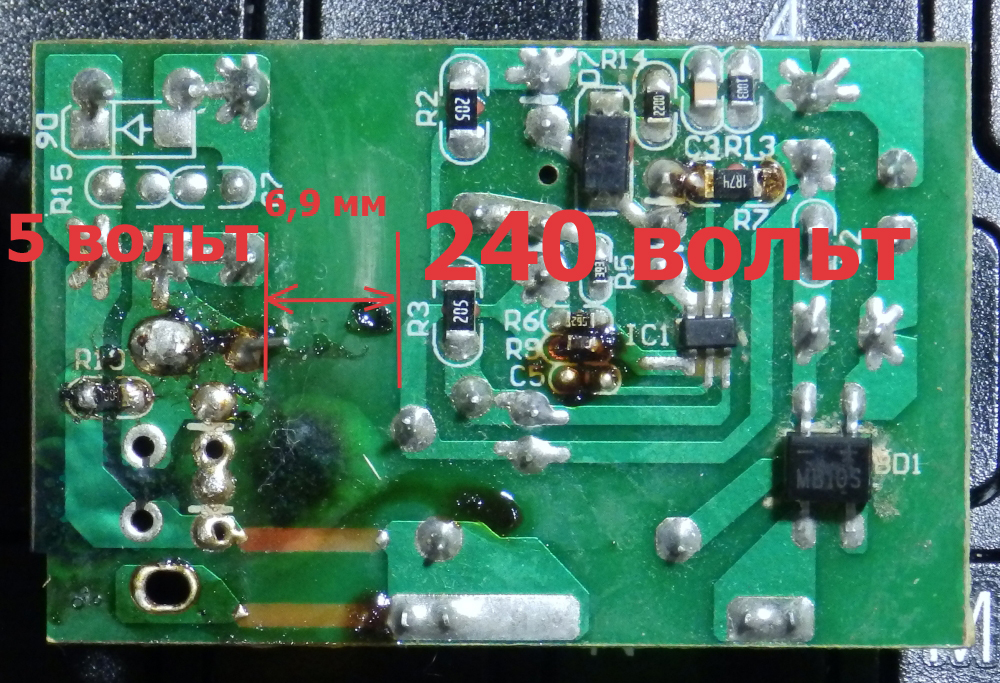 The best protection gives the adapter from the old Siemens phone, which has a gap of 12.3 mm. This is an almost absolute protection against electric shock. Of course, if one does not pour a bucket of water on it. 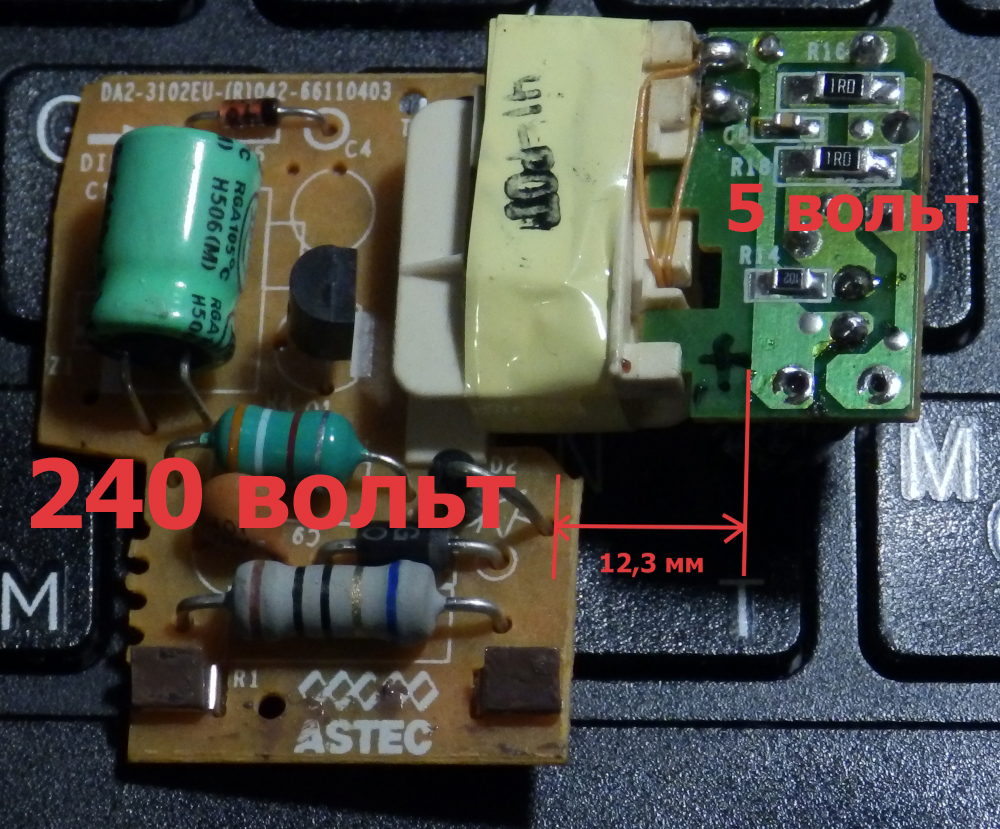 It is impossible to find out the danger of a USB charger only by looking at its outside case. The price of a USB charger is also not directly related to its safety. Therefore, it is better to use only those charging adapters that were supplied with any smartphone or tablet. And if there is a necessity to charge the phone in a humid conditions - a safe option is to use a powerbank.

This article is available in Russian. 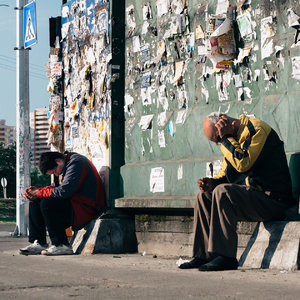